Across Borders: Questions, Practices and Performances

Borders, at once material and metaphorical, colonial, patriarchal, capitalist and hegemonic, are constructed by and coded into all lived experiences. In her 1999 video essay ‘Performing the Border’, Ursula Biemann explores the Mexican/US border town of Ciudad Juarez, the site of ‘maquiladoras’, subcontracted factories for major US digital and electronic assembly lines. Beimann follows the lives of young, even adolescent, Mexican women working in the companies. The border town here suggests several complex and ambiguous spaces: a geo-political space between the harshness of the northern Mexican desert and the fixity of the border wall itself, with the unattainable Texan town of El Paso visible to the north in the US; and a socio-political space mapped by the extremes of a better material life falsely promised by both the labour in and the products of the high tech companies they work in; and the realities, dangers and inequities of the slums they inhabit, where prostituion and rape are rife. Although Beimann’s border is undeniably a space of division and exploitation, a place metaphorical and material, controlled and dangerous, it also has moments of joy and resistance.

Gloria Anzaldúa’s semi-autobiographical 1987 text Borderlands/La Frontera: The New Mestiza maps another kind of border thinking. Writing prose and poetry, in both Spanish and English, Anzaldúa untangles the spaces of internalised identities and associations and questions societal barriers, on her Chicano community and its Mexican roots, created by misogyny, homophobia and racism. The geo-material spaces of Southern Texas where she grew up, now fixed and scarred by colonialism, are questioned against their history as shifting indigenous spaces. Anzaldúa’s prose is as much a methodology as an acknowledgement of the impossibility to explain boundaries, to describe Aztlán, a land that is as much a mystical as it is a historically contested territory. Her writing is not only a challenge of the physical border that divides communities, but a conceptual exploration of borders that categorise and create normative sexualities.

Referencing the 1955 Asian-African Conference of Bandung, Indonesia, that aspired towards a collective imagining of a postcolonial future, Sam Durant’s etching Proposal for a Map of the World proposes an alternate geography that opens up new perspectives regarding a reassessment of historical hierarchies and geopolitics. These fragmented, yet relational, new geographies that the artist reimagines can be seen as a way of articulating another moment, one of rupture, after Bandung, in which the collapse of the Eastern Bloc and the end of the Cold War have generated new geographical and epistemological alignments and misalignments. An inquiry into the legacies of the latter, as Durant’s work provokes, is ever more relevant in the present time in which imaginings of borders still speak to contested sovereignties and irredentisms, and reanimate ghosts of ideologies in the very territories that dissolved them.

This issue of field:journal aims to bridge across different definitions, constructions and expressions of the border as a space between cultures and of cross-cultures, haunted by ideologies and their afterlives; as a skin or membrane, a ground, a construction, a line, a place, an accident, an embodiment, an encounter, and an atmosphere. It asks how the border might be crossed, dissolved, or contested, or simply how the existence of borders is negotiated. It seeks to evaluate the transnational, the geo-political, and the social as well as the poetic and conceptual. It aspires to observe the dangers of the conceptual tools that enable us to classify, claim and colonise, as well as the ambiguity and nuance they engender.

In this vein, we call for academic narrative papers (7,000 words) for blind peer review as well as creative projects (films, drawings, constructions, podcasts) and short provocations (1,000 – 2,000 words) that reevaluate the border in multifarious ways, whether through exchange, deconstruction, representation, or critical enquiry. Reflecting on the multiple border projects and texts we refer to in our own teaching and research, from Rael San Fratello and Colectivo Chopeke’s Teeter Totter Wall (2019), to Francis Alÿs’ Green Line (2004), Sandra Kaji-O’Grady and Chris L Smith’s ‘Laboratory Architecture and the Deep Skin of Science’, (2016); Natalia Ribas Mateos and Timothy J. Dunn’s Handbook on Human Security, Borders and Migration (2021); Ana Mendieta’s Silueta Series (1973-1980); Roberto Bolaño’s 2666 (2004); Valeria Luiselli’s Lost Children Archive (2019); The performing borders platform; and the Transbordering immigrant tool, we embrace scholarly and experimental works, works using translation, those questioning the hegemony of English, and those that seek to decolonise the architectural research.

Papers should be no more than 7000 words including endnotes. No bibliography. Creative projects and short provocations should be between 1,000 – 2,000 words.

Images must be CCBY or have written permission from the copyright holder. 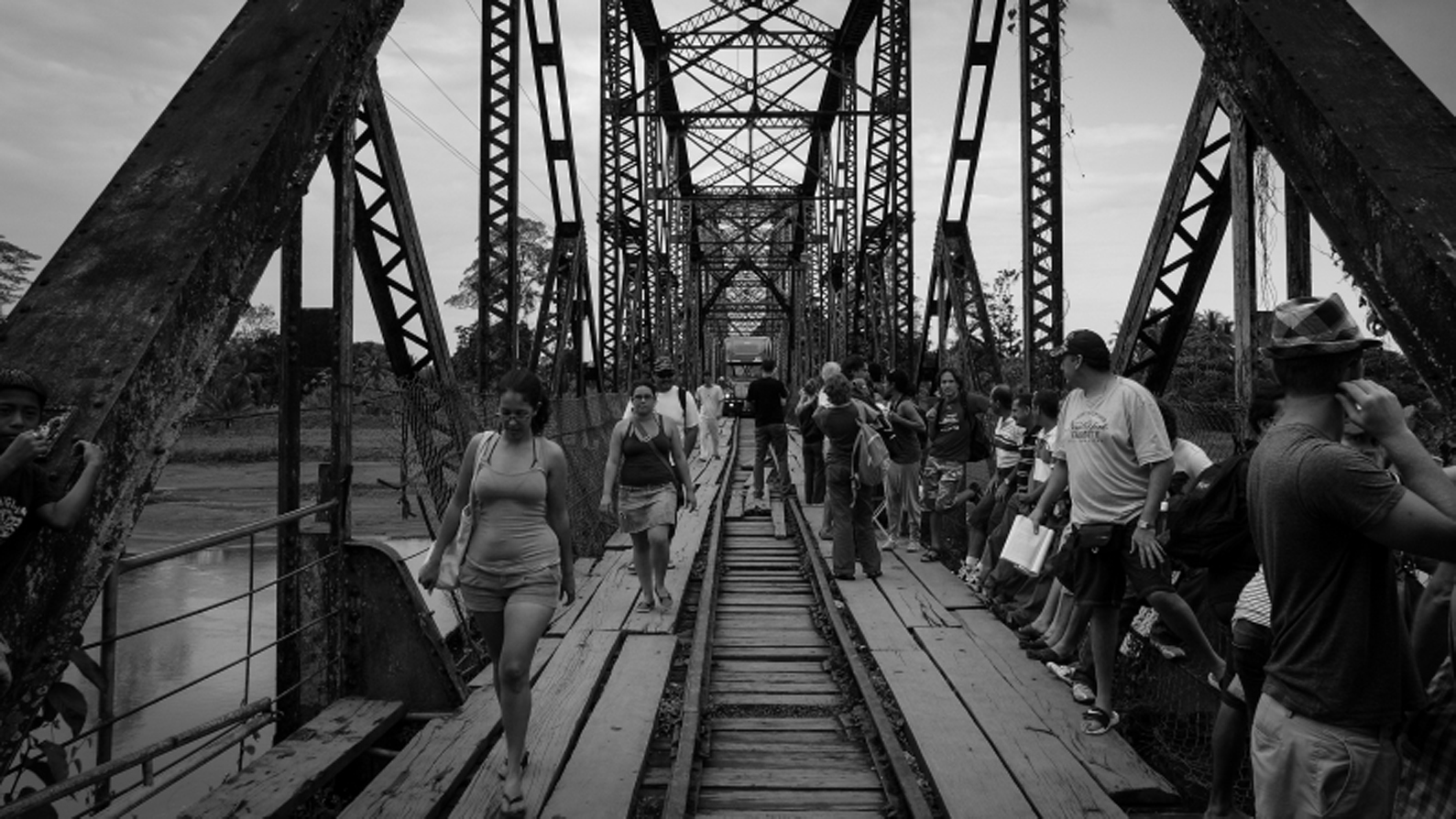